Service banners often contain important information about a service, such as its version, and are usually displayed to clients upon connection. You can use the information in these banners to identify if known vulnerabilities exist for a given service and which services are running on a given host.

Banner grabbing is the process of collecting these banners from remote servers and devices on a network. Many tools can be used for banner grabbing, including Netcat, Telnet, Curl and Nmap. Services will often respond automatically to new connections with the service banner. In the case of HTTP, servers are sometimes configured to only respond if a specific request is made. When attempting to banner grab with an HTTP server, we can type HTTP/1.1 200 after opening the connection to make this request. Sometimes it is necessary to hit enter a few times for the server to respond.

Telnet and Netcat are common networking utility tools used to interact with network connections using TCP and UDP. We can use Netcat or Telnet to open a connection to the remote services which respond with their banners. Usage examples of both the Telnet and Netcat commands can be found below:

Nmap has an Nmap Scripting Engine (NSE) script for banner grabbing, which makes a connection to open TCP ports for a specified target and then prints out anything sent by the listening service within five seconds.

Nmap will return all of the headers for listening services with the following command: 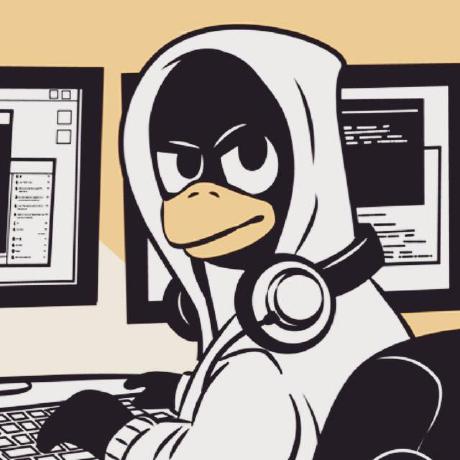